T&T Ambassador to Washington DC congratulates TTBS on its achievement 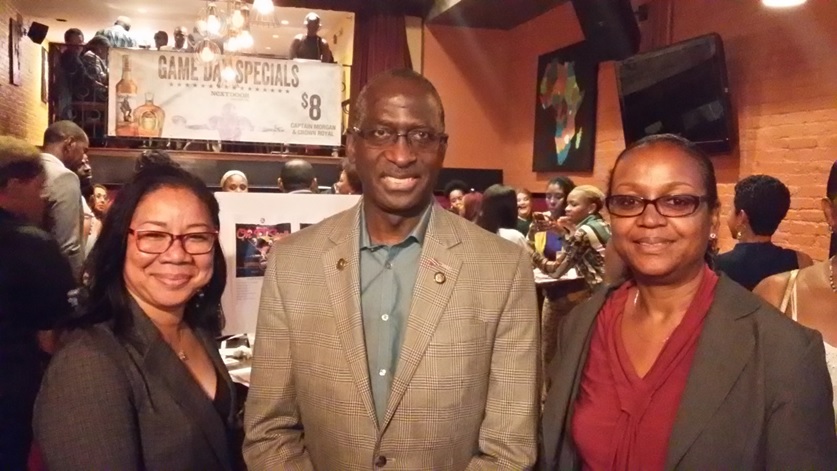 Mrs Erica Caruth and Ms Saira Knox of the Metrology Division, Trinidad and Tobago Bureau of Standards, attended The Student and Professional Organization of Trinidad and Tobago (The SPOTT) social event held at Ben’s Next Door on Friday 28th September 2018 in Washington DC.

Upon learning that TTBS had received its first “Certificate of Approval of Quality Management System” from the Inter-American Metrology Systems (SIM) on September 24th 2018, the Ambassador congratulated TTBS on its achievement at the event.